TRAIN HARD ALL SUMMER LONG WITH OUR SUMMER TRAINING PROGRAM

The Canadian Ice Academy is pleased to offer an extension of our High Performer Program throughout the summer. A brand new, elite training program for hockey players and figure skaters that provides athletes all the necessary tools for a successful season.

HOCKEY PLAYERS: Guest appearances from NHL players will happen throughout the program during on-ice time!

WHAT SKILLS DOES THE PROGRAM FOCUS ON?

Our new Strength and Conditioning Program helps our athletes with developing control and power. We work with each student individually to give them tailored plans to align with their sports goals and body-type.

Our strength and conditioning programs are focused on:

For our hockey players, our on-ice skill development includes: 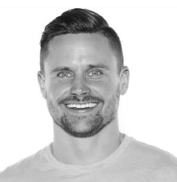 Bryan has earned a reputation for being one of the most knowledgeable and sought after high performance coaches in the industry. He has many years of experience working with elite athletes in organizations including; the London Knights, the Toronto Maple Leafs, and the Vancouver Canucks. Bryan is currently the Director of Applied Sports Science for the NHL’s Vancouver Canucks and has worked with the Canucks for over 11 seasons. Privately, Bryan has become a valuable performance resource for many of hockey’s top professionals including; Mark Giordano, Sean Monahan, Nazem Kadri, Vince Dunn, Connor Brown, Scott Laughton, Josh Leivo, and many others. 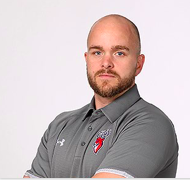 Kevin Chapman has been in the field of high performance and athlete development  since 2008. Kevin has worked with all levels of athletes ranging from minor sports up to the professional level and uses a holistic approach when working with his clientele.  Not only has he coached a variety of different sports, including hockey, volley ball and soccer, but he is also a certified holistic nutritionist.  Kevin brings a unique offering – excellent coaching and genuine interest in the development of each athlete under his care.

Sean has been active in the Athletic Performance realm for the past 10 years. After a college career of rugby and football Sean enrolled in the Strength & Sport Conditioning program at Canadore College. From there he continued his education overseas in Ireland at Limerick Institute of Technology finishing with a Bachelor of Science in Sports Strength & Conditioning.

While studying Sean was active in the community learning & experiencing first hand from coaches and educators within organizations who helped him develop his coaching methods philosophies. Sean interned with the McMaster Marauders Football and Strength & Conditioning departments as well as spending quality time with the Hamilton Tiger-Cats of the CFL. He was also instrumental in initiating the Strength & Conditioning program at Canadore for the Men’s Basketball Program and spent time coaching athletes at the high school level in North Bay.

Recently Sean has been working at the high school level coaching out of St. Andrew’s College in Aurora helping develop the student-athlete in the weight room and on the field. Even more recently he has engaged more time into his brand UP Athletics and has been actively providing coaching & consulting for various sporting organizations and private clients.

Choose your package below, and contact chris@canadianiceacademy.com to proceed with registration!

The Canadian Ice Academy is pleased to offer an extension of our High Performer Program throughout the summer. A brand new, elite training program for hockey players and figure skaters that provides athletes all the necessary tools for a successful season. 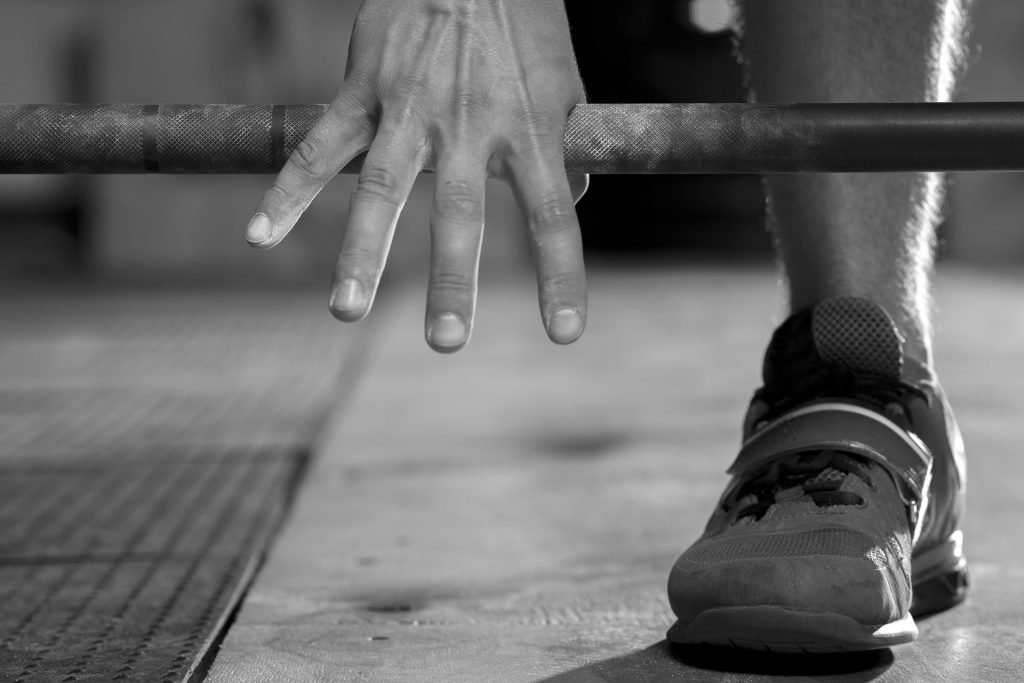