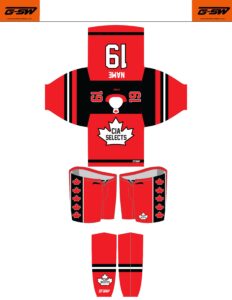 Our high end CIA skill coaches will be working on puck handing, edges and shooting techniques.

Each team will be attending three of the tournaments listed below.

Toronto Quest for the Cup

King of the Rings 2 AAA & Elite 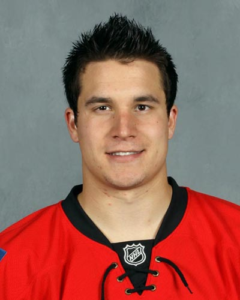 Bryan played six years as captain of the Toronto Malboros in the GTHL before being drafted to the OHL and the NHL by the LA Kings. To date, Bryan has played professionally for nine years in Canada, USA, and Europe. He has trained junior and pro players/teams in Ontario, British Columbia, Alberta, Utah, Arizona, Poland, Germany, and Scotland. Bryan is currently the Director of the HP Hockey program at Canadian Ice Academy as well as a coach in the GTHL. 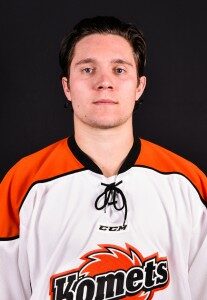 David grew up playing his entire minor hockey career in Toronto with the Toronto Junior Canadiens organization. In his Minor Midget season, Friedmann totalled 71 assists and 88 points in only 68 games played. The following season he joined the Ontario Junior Hockey League Junior Canadiens where he continued his success over a three-year career. During his time playing for the Jr A Canadiens, Friedmann attended two NHL Development Camps (LA Kings and New Jersey Devils), represented Canada on multiple occasions on the world stage and ultimately landed himself a full scholarship at Robert Morris University (RMU), a Division 1 hockey program in Pittsburgh. While at RMU, Friedmann played in 144 career games and totalled 103 points, eclipsing the 100- point feat. His best season came in his Senior year in 2015-16, when he broke out for 42 points on 12 goals and 30 assists. After his university career, Friedmann played parts of two seasons in the ECHL, as well as playing professionally overseas in Slovakia, Norway, and Denmark. David is currently still playing professionally in Denmark for the Frederikshavn Whitehawks. 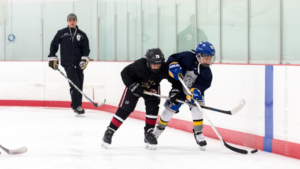 3 years Head Coach of the 2008 AAA Mississauga Senators. Over 6 years of coaching experience and over 8 years of training experience in advanced hockey coaching and training with NHL prospects, OHL, NCAA, Junior A, European Professional hockey players, as well as minor hockey athletes. Stevie is a consultant to minor hockey teams regarding skills and training head coaches in the GTHL. 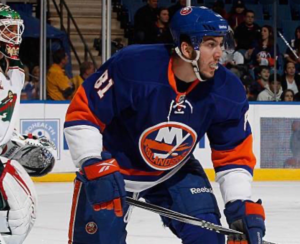 Justin played his minor hockey in the GTHL before playing 5 seasons in the OHL. He then got drafted to the NHL by the New York Islanders playing pro in the NHL, AHL, and Europe. Justin is now head coach in the GTHL for the Vaughn Kings and takes great pride in the development of his players. 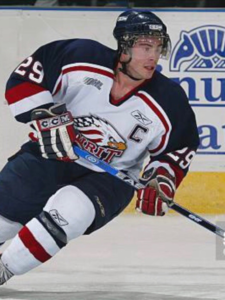 Ryan played his minor hockey in the GTHL before getting drafted 5th overall to the OHL. He holds the Saginaw spirit franchise all time most points record. He then went on to play 11 years pro in Europe. Ryan is now coaching with the Toronto Young Nationals. Helping the young generation of hockey players reach maximum potential is his goal. 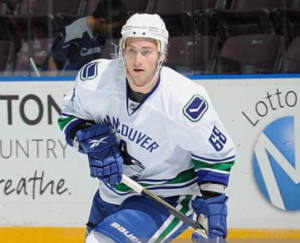 A player for more than 25 years having praticipated in 1 NHL, 200 AHL, 150 NCAA, 27 ECHL, 100 European contest and 200 Junior games. Currently coaching in the GTHL for the past 3 season, teaching his experiences back to players who have the drive to succeed in this game and in life. His passion is hockey, and he’s willing to work with you to get you to the next level.

email sam@canadianiceacademy.com with your Player Name, YOB, Level, Team, Phone number & Email to be added to our list.

contact us today TO REserve a spot & reCEIVE MORE INFO!

We are Spring Hockey

CIA Selects is much more than just a spring hockey organization. Operating in its own facility, featuring an Olympic-size rink, a studio-size rink, shooting range, state-of-the-art fitness center, and classrooms for video breakdown, we develop our players on and off the ice. Focusing on the different stages of a young athlete, our program helps educate and develop the players to reach their full potential.

With an extensive history of skill development, the CIA Selects are a continuation of the Canadian Ice Academy’s proven successful High Performance Program. This program has produced a number of top OHL and NHL draft picks. Many of our players have also gone on to receive hockey scholarships.

Our highly reputable coaches have an extensive background in hockey development which includes playing professional hockey, coaching, and instructing at an elite level.

Join the CIA Selects at the Canadian Ice Academy to become the best you can be.